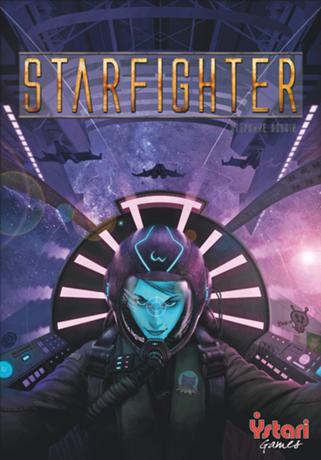 Starfighter is a two-player-only game of space combat in which each player tries to assemble card combinations that deliver effective attacks on the opponent.

The original feature of the game is the fact that an effect will be triggered every time it becomes visible, that is, either when a player plays the card or when the effect icon becomes visible again after being covered. Room for combos!