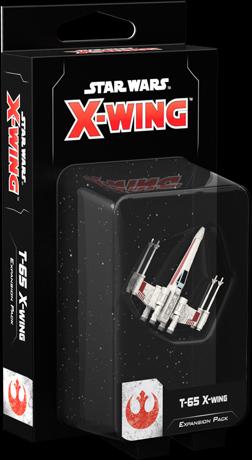 No ship has become more emblematic of the Rebel Alliance than the T-65 X-wing. A mainstay of the Rebel fleet throughout the Galactic Civil War, this versatile craft was present at almost every major space battle, proving itself to be one of the most effective military vehicles in the galaxy.