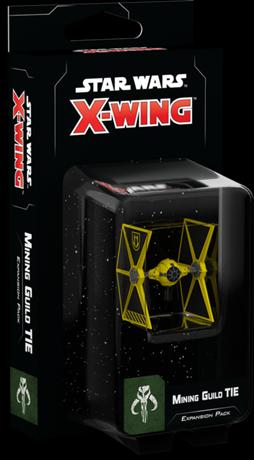 “Those TIEs have been modified. They’re not Imperial.”
– Sabine Wren, Star Wars: Rebels

The original TIE/ln design has served as the basis for countless variations serving many purposes, even those outside of Imperial demands. Thanks to their close collaboration with the Empire, the Mining Guild has access to state-of-the-art Sienar Fleet Systems technology, including their own version of this iconic starfighter. The result is a unique take on the TIE design, ideally suited for the Mining Guild’s operations and unlocking new tactical opportunities ...