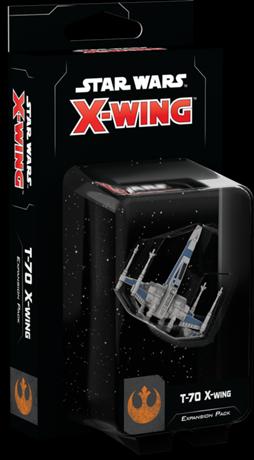 Upgraded for maximum tactical flexibility, the Incom-FreiTek T-70 X-wing can equip a wide variety of astromechs, weapons, and other customizations preferred by individual pilots. These heroes of the Resistance Starfighter Corps have used their X-wings to great effect in countless missions against the First Order.