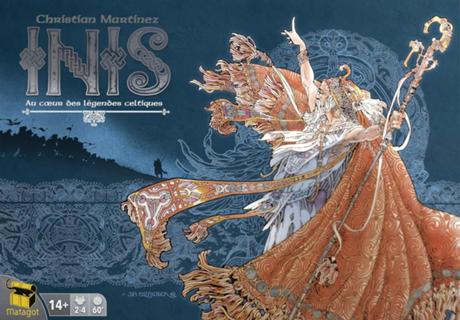 
Over the course of the game, players ...